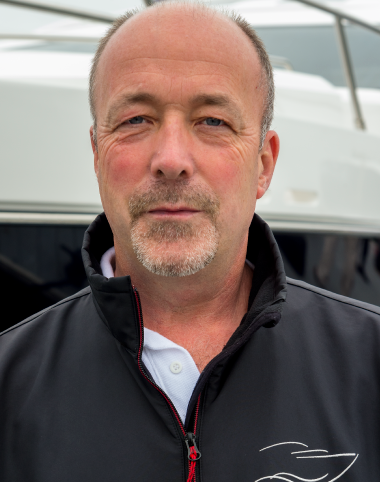 Clive started sailing in Plymouth racing firefly's and then fireball dinghy's. He then joined the Merchant Navy and trained as a marine engineer with P Islands via New Zealand on passenger liners. He later moved to the Mediterranean on cruise liners and also general cargo ships via Northern Europe.

With a  career change to the police he developed his offshore racing skills in RORC races and specialist training at the Cowes offshore development 200,000 sea miles.

For the past 2 years he has established himself as self employed skipper and commercial marine trainer developing his skills and experience.