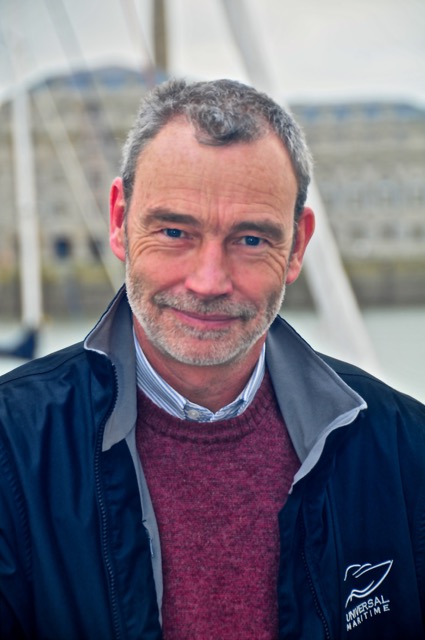 Phil has been a Professional Seafarer for nearly 40 years having served in the Royal Navy and Merchant Navy, as a Fisherman, a Lifeboatman and even the Captain of a square rigged Sailing Ship. Currently he divides his time between working aboard a three masted sailing ship, Instructing all things nautical at a Plymouth Maritime Training College and delivering Motor Yachts for Universal Maritime.
During his time in the RN he worked as an Instructor teaching motor boat and fast RIB handling. Additionally while serving with the UK Special Boat Service he learnt to pilot vessels that were very fast indeed.
Latterly Phil has helped to set up a well known West Country Sea School where, as a RYA Yachtmaster Instructor, he was responsible for teaching the Motor Cruising syllabus both at sea and in the classroom.
Phil has sailed all his life. Everything from dinghies to Square Riggers and still regularly competes in top Ocean Races with countless Fastnets, Torbay Triangles and AZABs under his belt.
Phil appeared on television as a member of the crew of the “Endeavour” during the BBC’s six part serial “The Ship” and has appeared in the local press on numerous occasions for his exploits either as a Royal Navy race boat Skipper or other sailing adventures.
Experience: Fathomless.
Relevant qualifications: RYA Yachtmaster Ocean - Commercial Endorsment, MCA Master 200T Certificate of Competence - Unlimited.